To change the search criteria, click above on “View All Results” and choose your search options.

The MacArthur Beach State Park, with the Atlantic Ocean on the east and the Intracoastal Waterway on the west, is officially located in the Village of North Palm Beach. According to the 2022 United States census, there were 13,162 people living in North Palm Beach.

The North Palm Beach Country Club is publicly owned by the Village of North Palm Beach and is open to the general public seven days a week. Sitting atop the Seminole Ridge, this picturesque layout was artfully redesigned to work in harmony with the natural terrain, from the Intracoastal Waterway to the natural oak hammocks.

The Jack Nicklaus Signature Golf Course was redesigned and opened to the public for play in the fall of 2006. This links-style course is 1 of only 2 Nicklaus Signature Municipal courses in the United States and is one of the favorite golf destinations in Palm Beach County Florida.

Know when Properties are Reduced or Sold. Any City or Zip Code. Save and track your favorites.

Sold Home Prices are UP 29% in Palm Beach County compared to one year ago!!

Get Your Home's Value Now >

We have 40+ years of experience as Realtors® and Custom Home Builder to share with you. 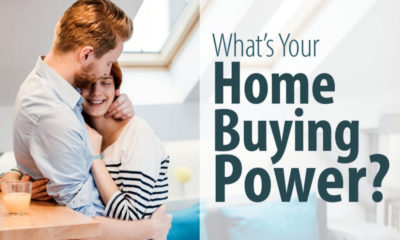 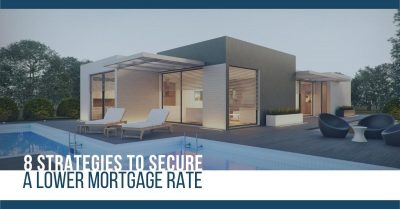