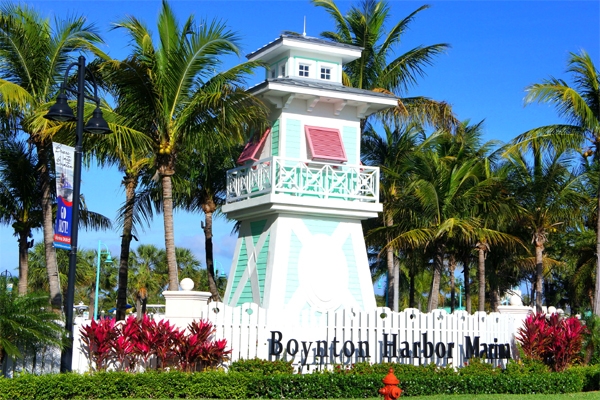 Boynton Beach is located in the “Gateway to the Gulf Stream” and is the third largest city in Palm Beach County, Florida. The city was named after an American Civil War major, Nathan Boynton. He shipped pineapples, tomatoes, mangoes, and citrus fruit by the ton packed in crates on the Florida East Coast Railroad.

Despite the city’s name, Boynton Beach is not directly on the Atlantic Ocean. Instead it is located west of the Intracoastal Waterway. Boynton is across from the communities of Ocean Ridge and Briny Breezes, which are between the Intracoastal and the Ocean.

Here you’ll find all of the homes for sale in Boynton Beach by Price and by Feature listed on the Palm Beach County Multiple Listing Service called the Beaches MLS.

Search Homes For Sale with My OWN Chosen Criteria

Ready to Buy, Sell or Rent a Property?