SUNFEST Musical Fun in the Sun on the Waterway 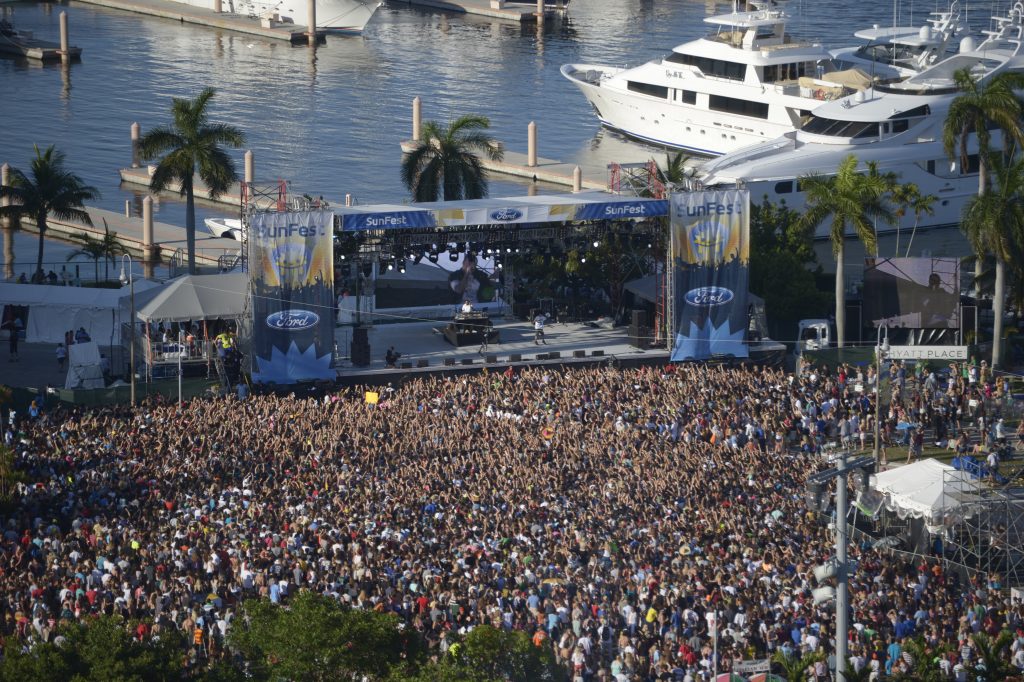 SunFest May 3-7, 2017 Musical Festival is Fun in the Sun on the Intracoastal Waterway 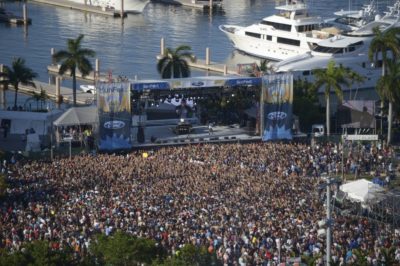 A SunFest Day in the Past

The musical festivities begin Wednesday evening, May 3,2017 at 5:45 pm, and continues each night through Sunday, May 7, 2017, ending with the BB&T Fireworks Show at 9:00 pm. Three stages, sponsored by Ford, Tire Kingdom, and Jet Blue, will be used for the performances.

SunFest takes place along the Intracoastal Waterway in downtown West Palm Beach generally at 100 Clematis Street in West Palm Beach, FL. The festival grounds are on Flagler Drive. From North Banyan Boulevard down to Lakeview Drive are the north and south boundaries, respectively.

Some Transportation Options include:

Tickets are available online.  There is a schedule that can be downloaded that shows the date/time of each musical group’s performance.

SunFest ends with Fireworks along the Waterfront

Homes For Sale near SunFest in West Palm Beach

Search Homes For Sale near SunFest in the Clematis and Flagler Dr areas of West Palm Beach, FL

Click on the Real Estate below You would like to see. You’ll be taken to a page of MLS listings just as you requested. When you see something you like, Call or text 1-561-624-4544.